Death in the Ice

British explorer Sir John Franklin, his two ships and 128 crew, disappeared without trace in 1845 while on an expedition to chart the Northwest Passage in the Canadian Arctic. Their fate remained one of the greatest mysteries of modern history – until their ships were recently discovered. And now, in a world-first exhibition, the National Maritime Museum will exhibit the grim remains of the men and their ships and endeavour to uncover the truth about what went wrong.

Our promotional campaign for the exhibition focuses on the isolation and suffering endured by Franklin and his crew after their ships became trapped in the ice, forcing the men to abandon them. Working from historical reference, we cast and styled a model to create a portrait of a man pushed to human extremes. A hostile Arctic landscape with Franklin’s trapped ship were recreated in post production to produce a haunting image and film trailer, conveying the desperation and hopelessness of the tragic expedition. 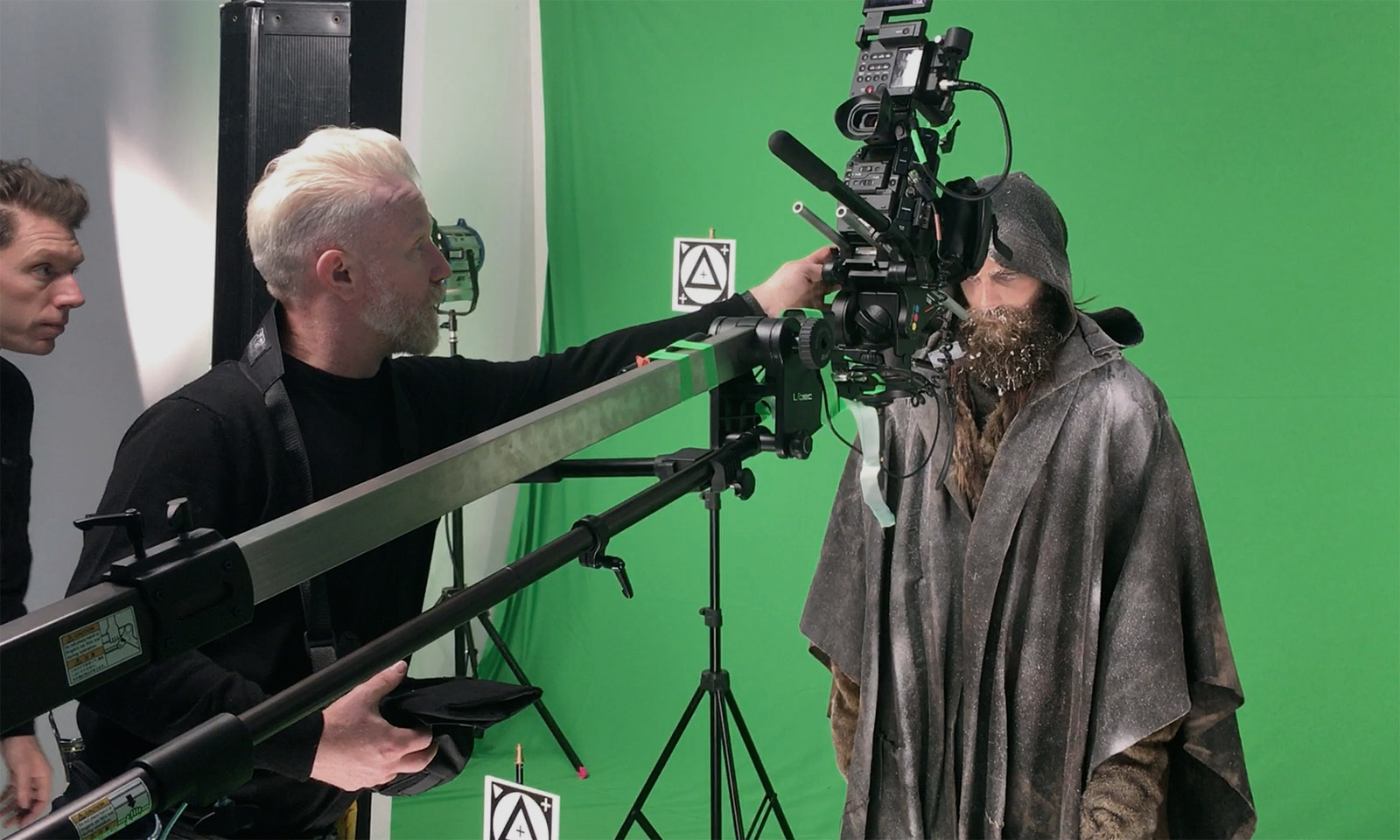 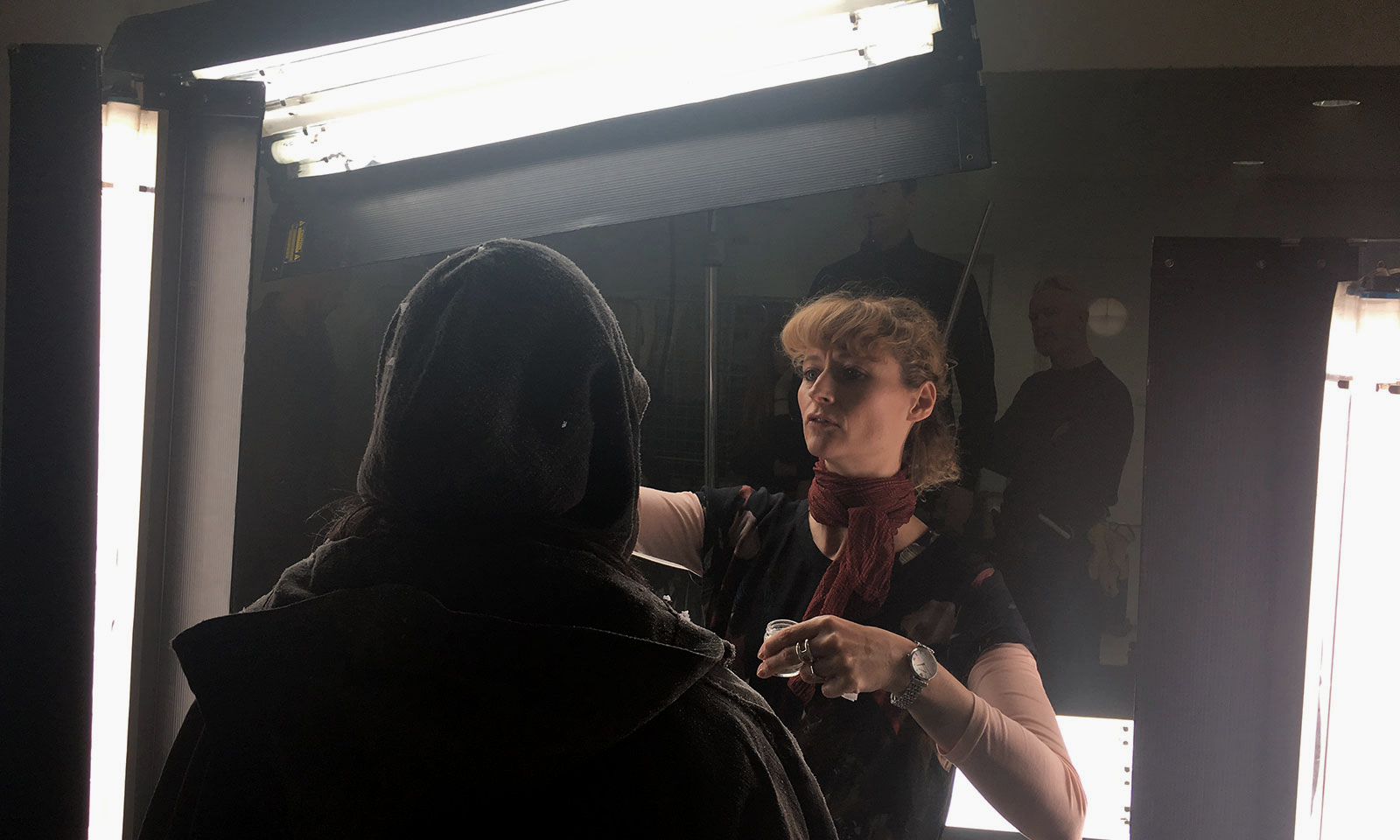 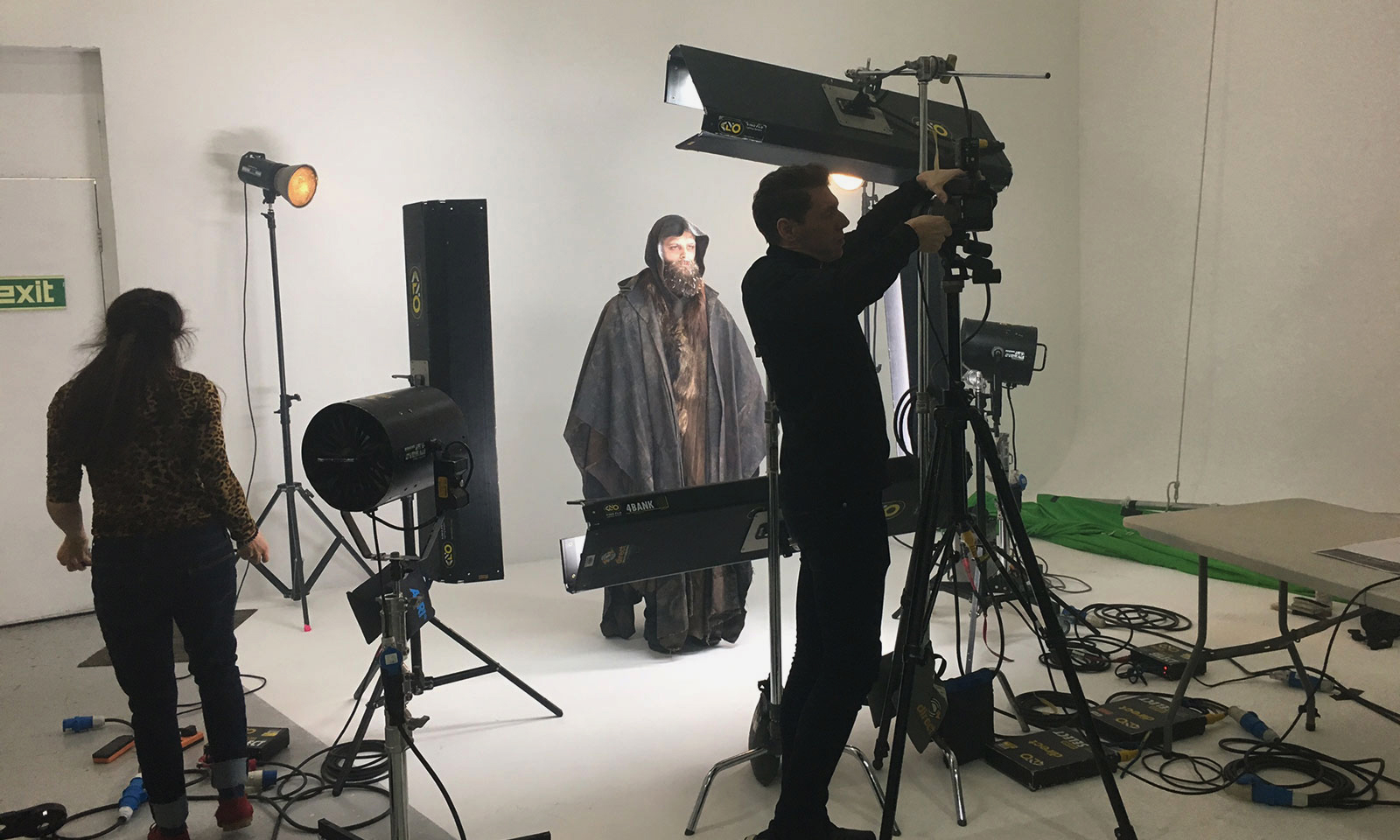 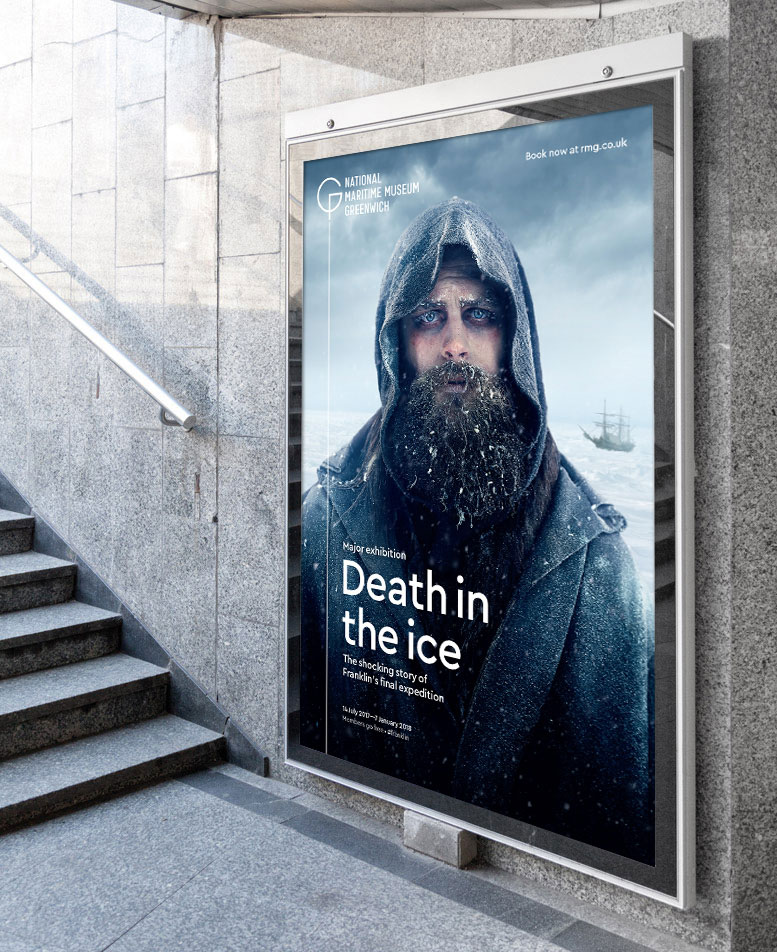 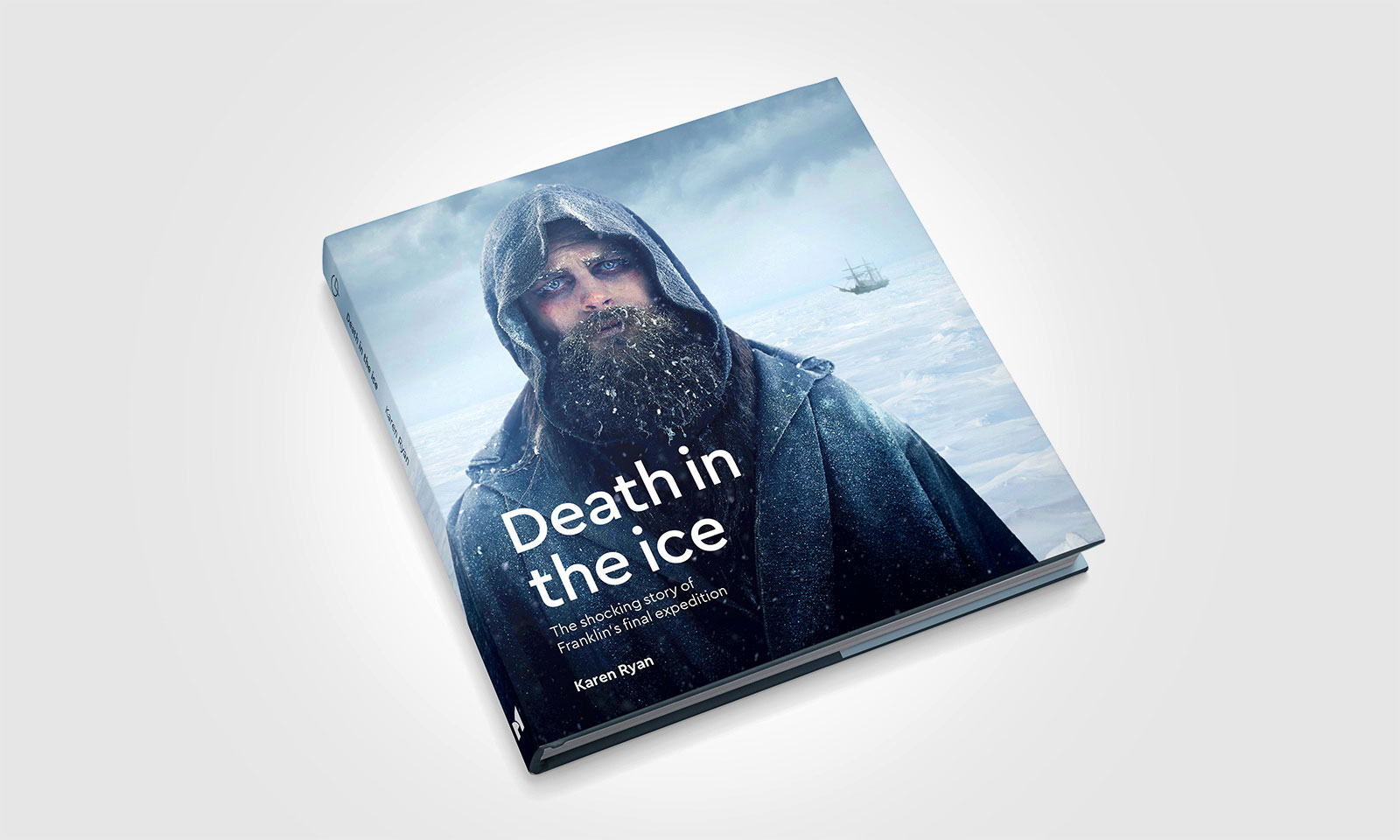 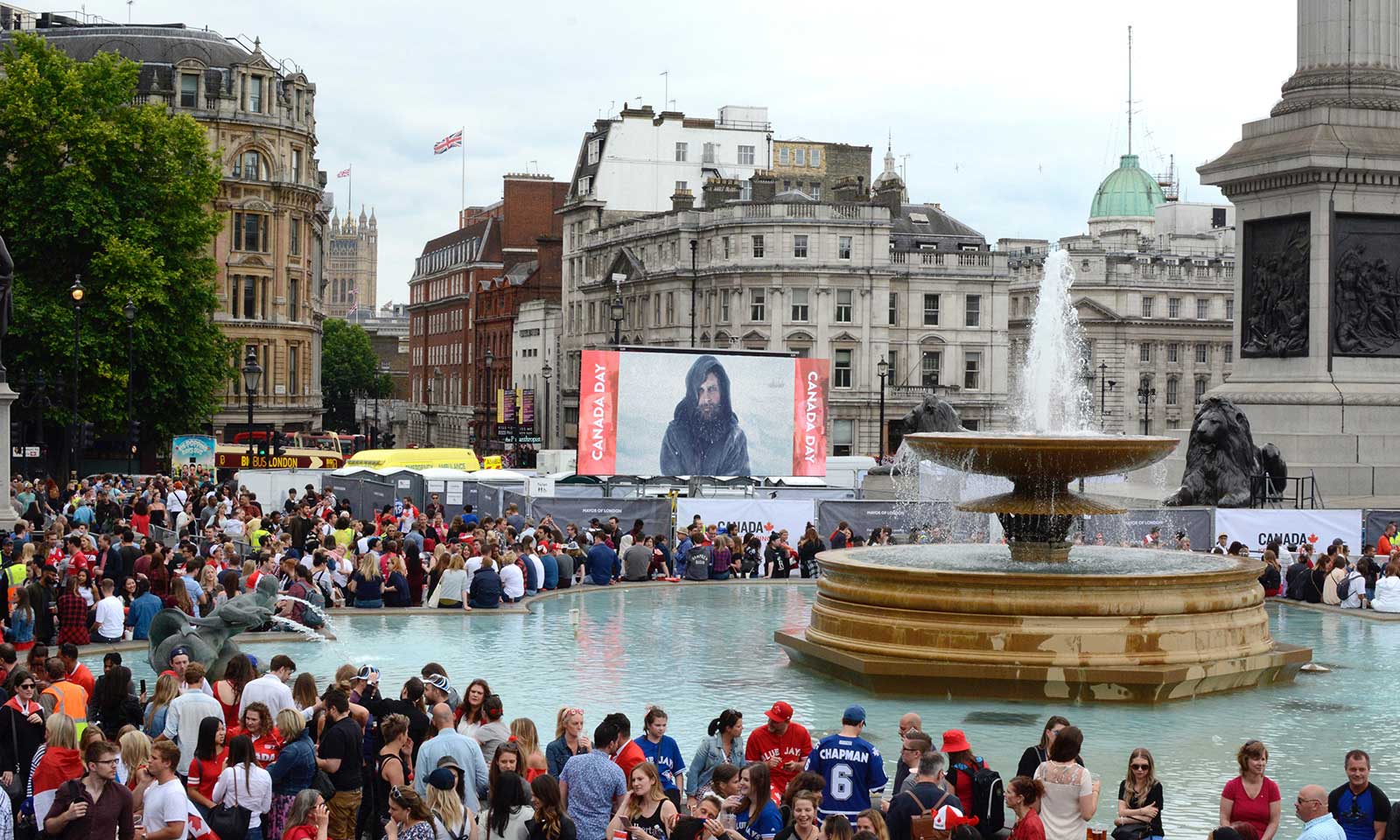 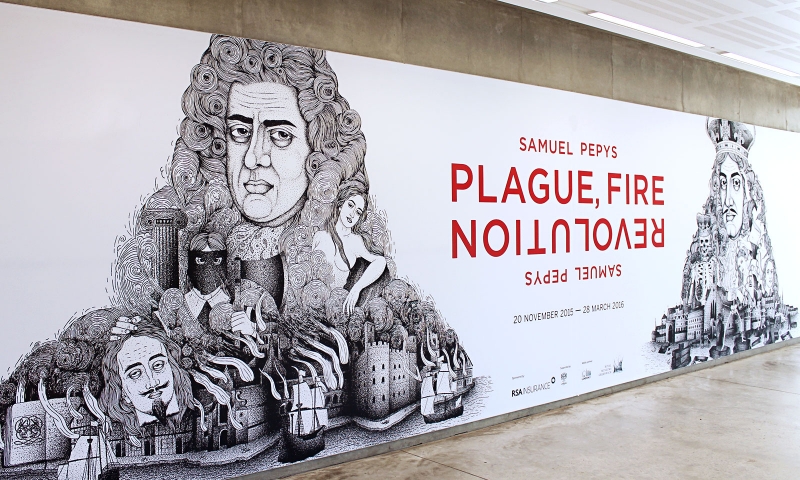 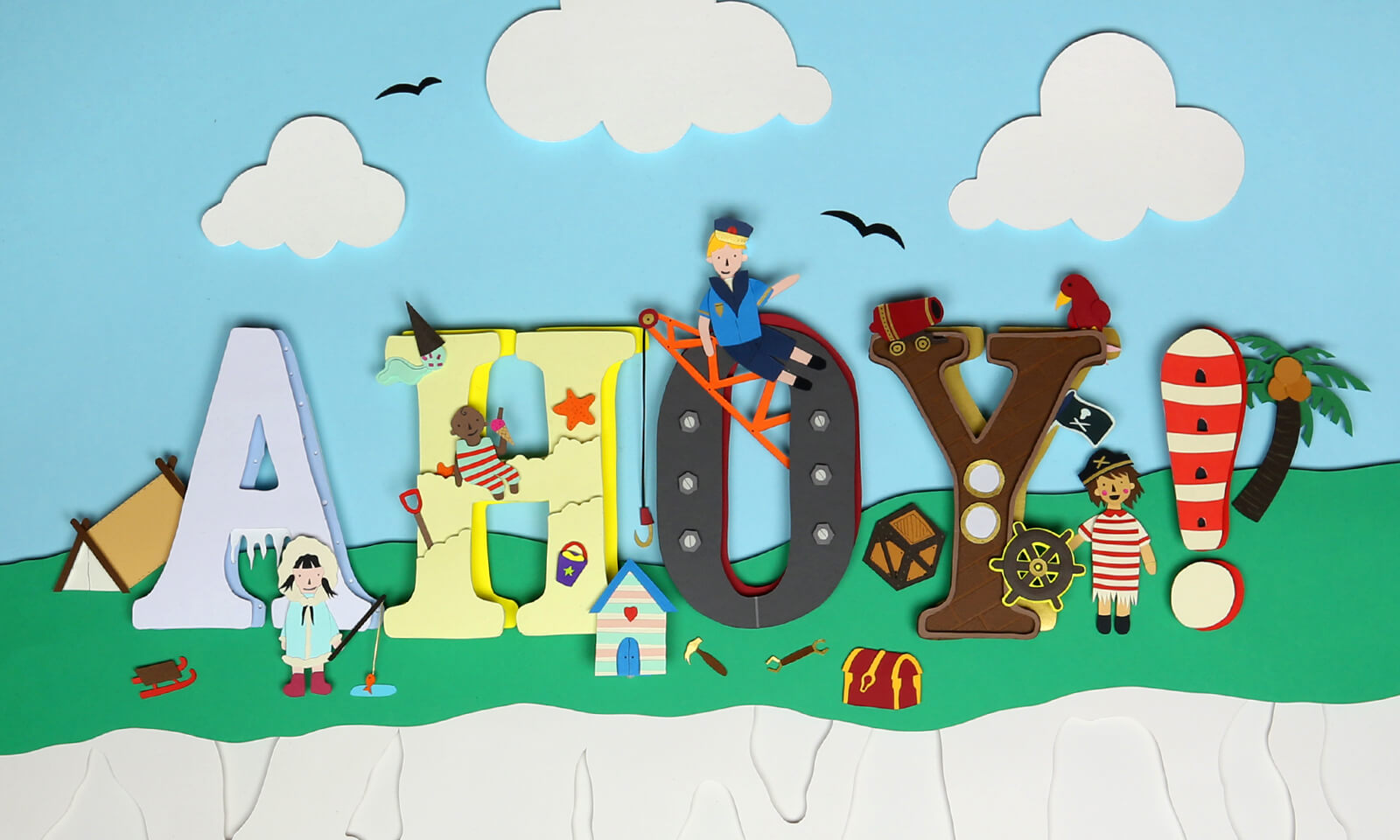 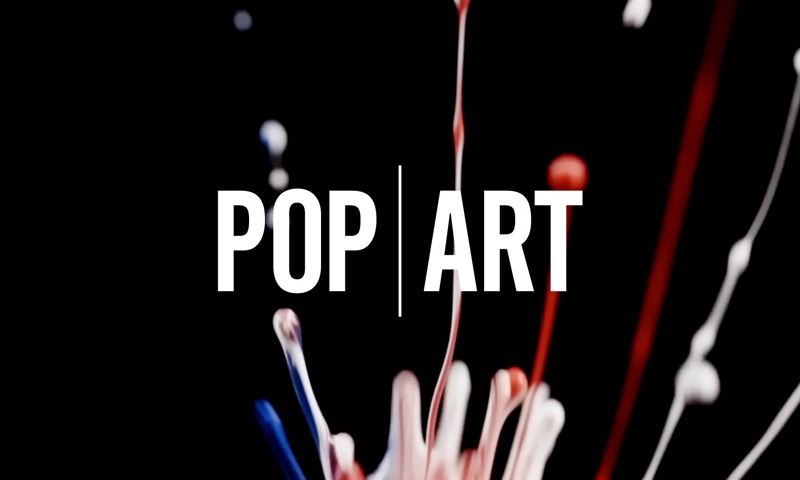