Event branding, promo film and website for an A-list night at Soho House, West Hollywood. Hosted by The Who frontman Roger Daltrey and artist Jake Chapman, the event boasted a programme of live music and contemporary British art, all in aid of Teen Cancer America.

The film promoted both the art and music sides of the event. Using red, white and blue paint to create The Who’s classic Mod emblem, we used the vibrations of the band’s music to send drops flying. Filmed in slow motion by DHP Studios, it was featured on a website and on invitations sent out to the exclusive guest list, before being screened at the venue on the night.

Blast are a great company that produced superb branding and an extraordinary digital invitation for the event. Giff and the Blast team were a pleasure to work with and were incredibly generous in their support of Teen Cancer America.
—
Simon Davies
Executive Director, Teen Cancer America 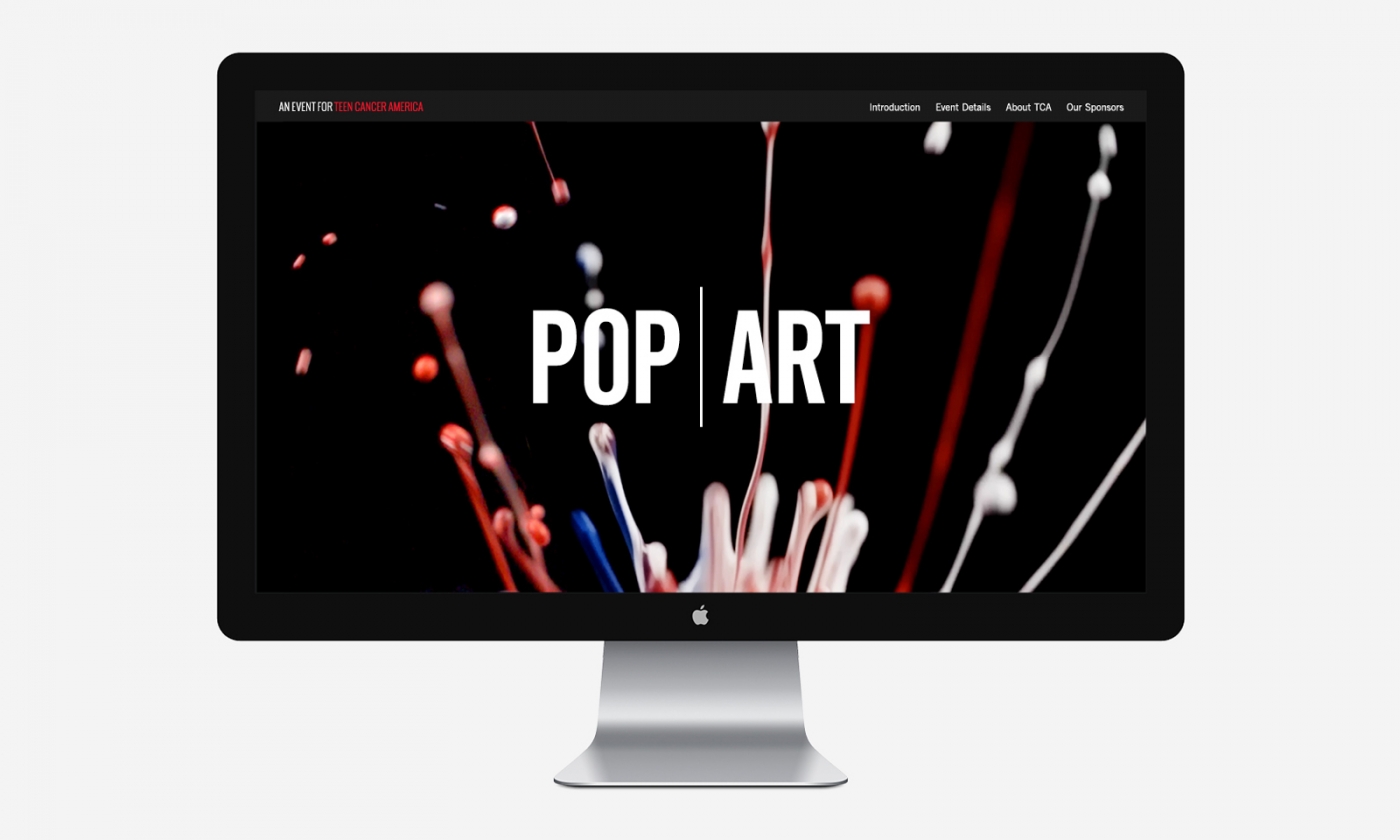 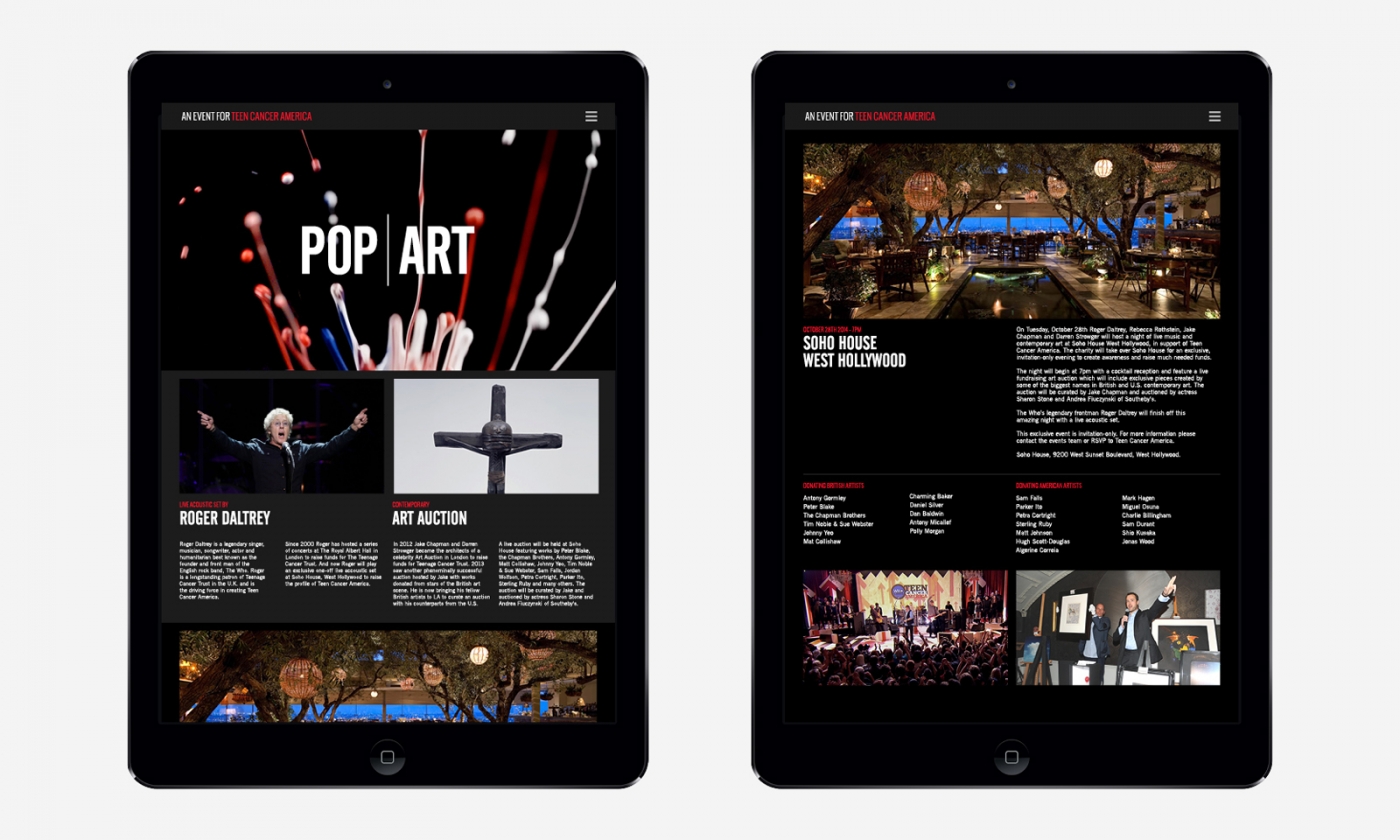 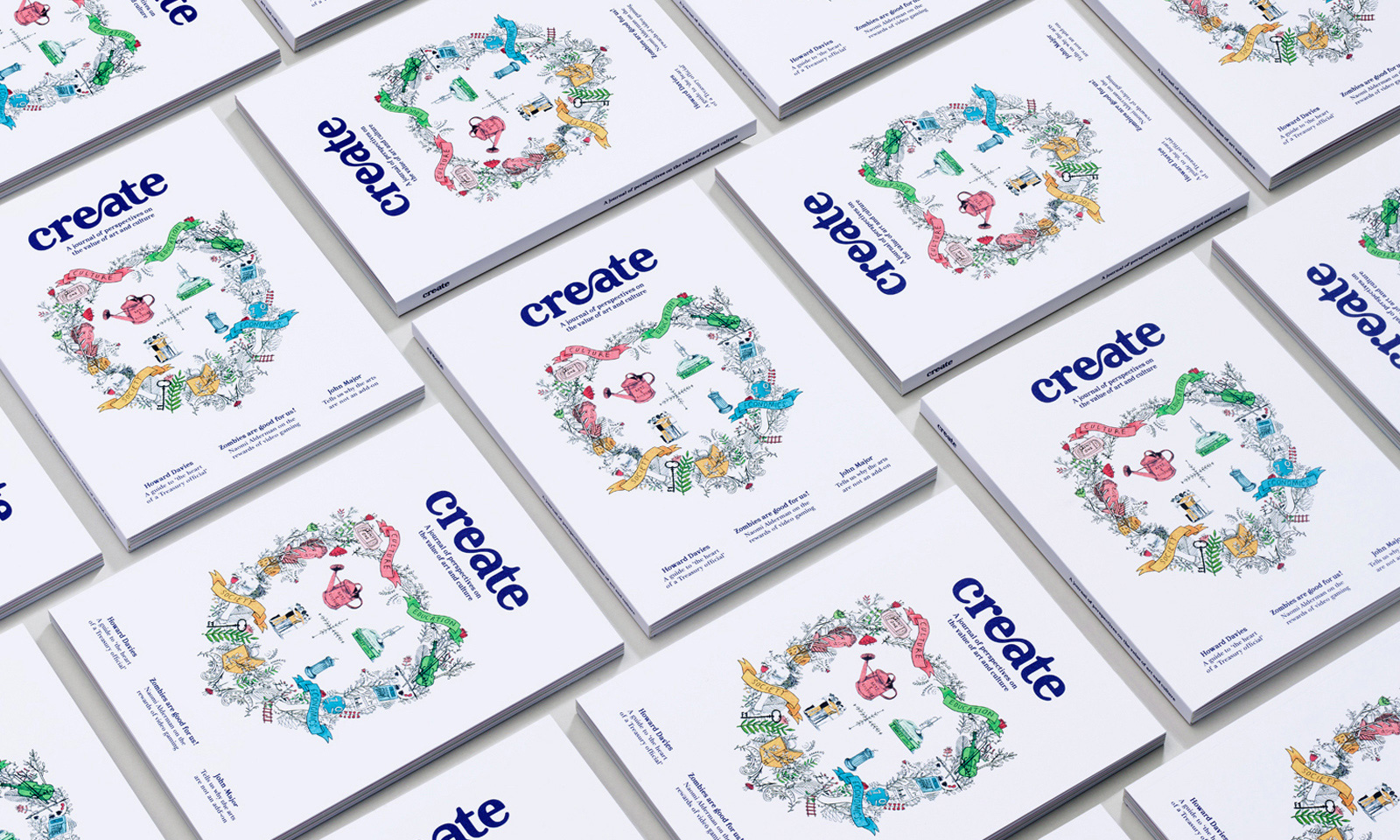