Warner Bros. Studios Leavesden is one of the world’s leading film studios – the first choice for film makers worldwide. A state-of-the-art facility where some of the most successful films of all time have been made.

We were commissioned to create a ‘joined up vision for WBSL and their four business divisions’, including a new positioning, visual identity and website that would reflect their market leading position.

Insights gained from customer research informed a new brand strategy which included propositions, tone of voice, messaging and straplines for the business and its four divisions. A flexible approach to visual identity enables the divisions to project their individual character and strengths – within a unified brand architecture created from a suite of new logos and a consistent typographic approach.

Working with digital partner Mud we have created a website which balances rich film content and detailed information, with seamless navigation between the two. Through the easy navigation of in-depth info, a secure client area and advanced functionality the site becomes an essential production tool for companies filming at WBSL. And through the creation of extensive photography and film content – edited together with behind the scenes film footage – the site acts as an emotive sales tool, promoting WBSL to potential customers by conjuring the excitement and magic of the films created at the studios.

The result is a web experience that changes the way audiences view and use the site, making the experience of working at WBSL smooth and efficient for clients – allowing them to focus on making great films. 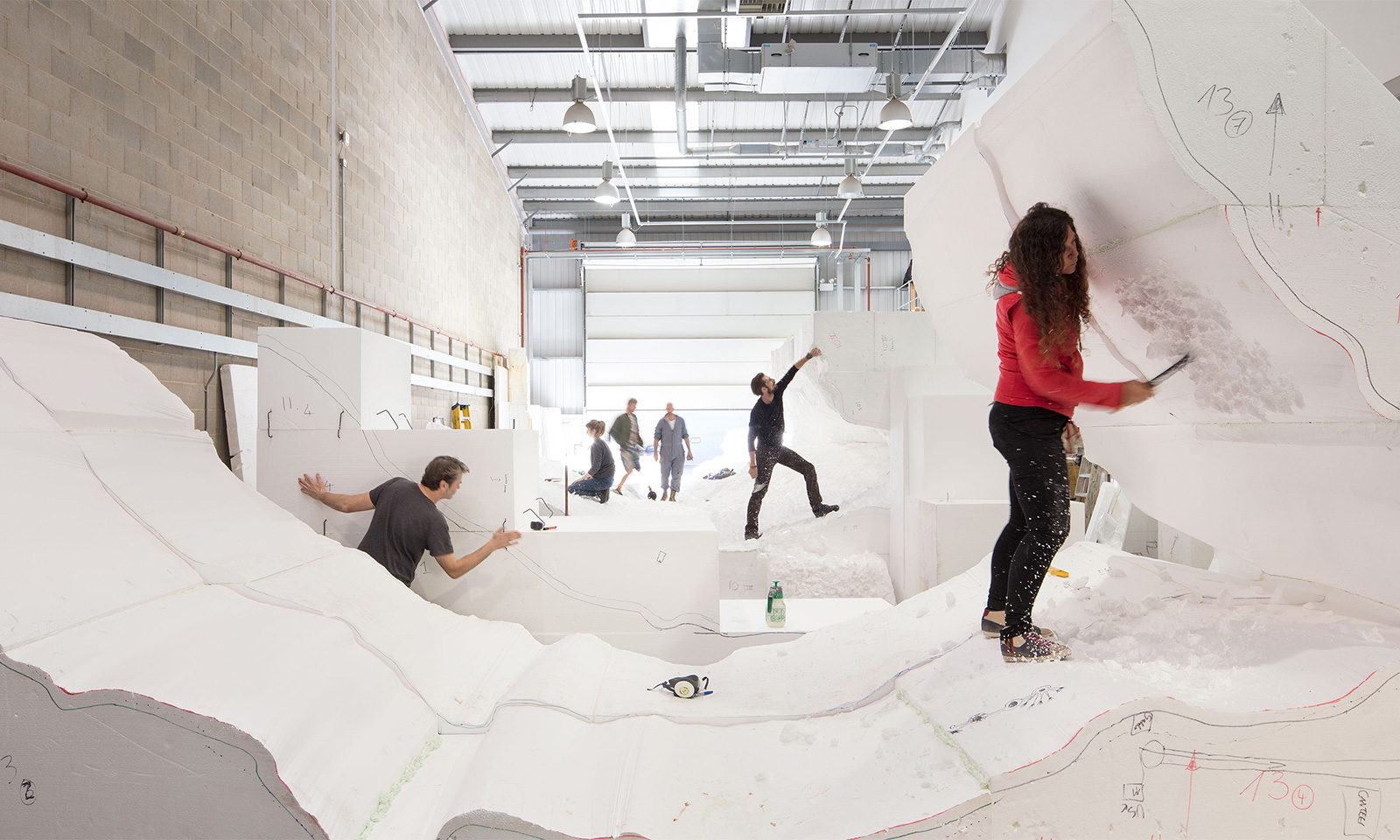 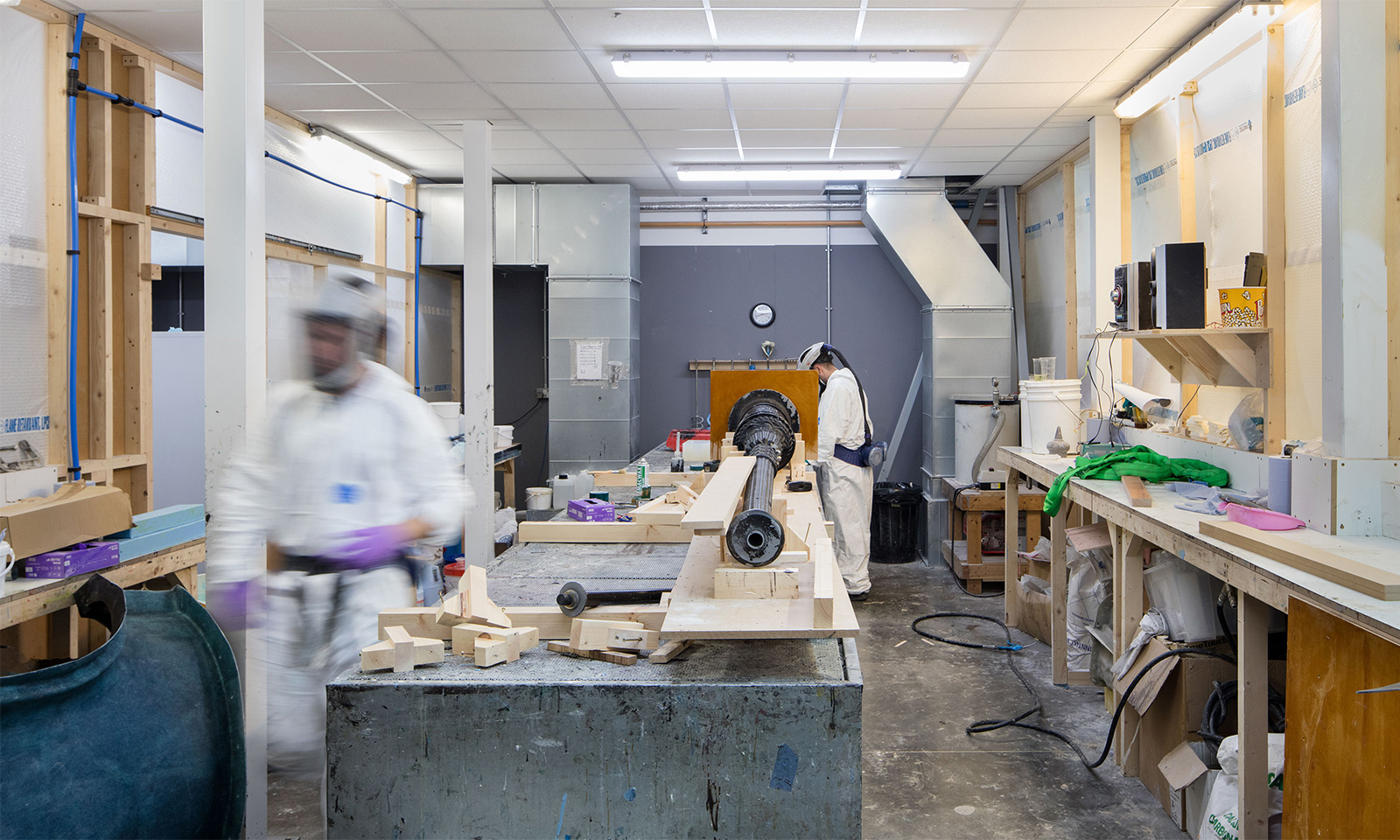 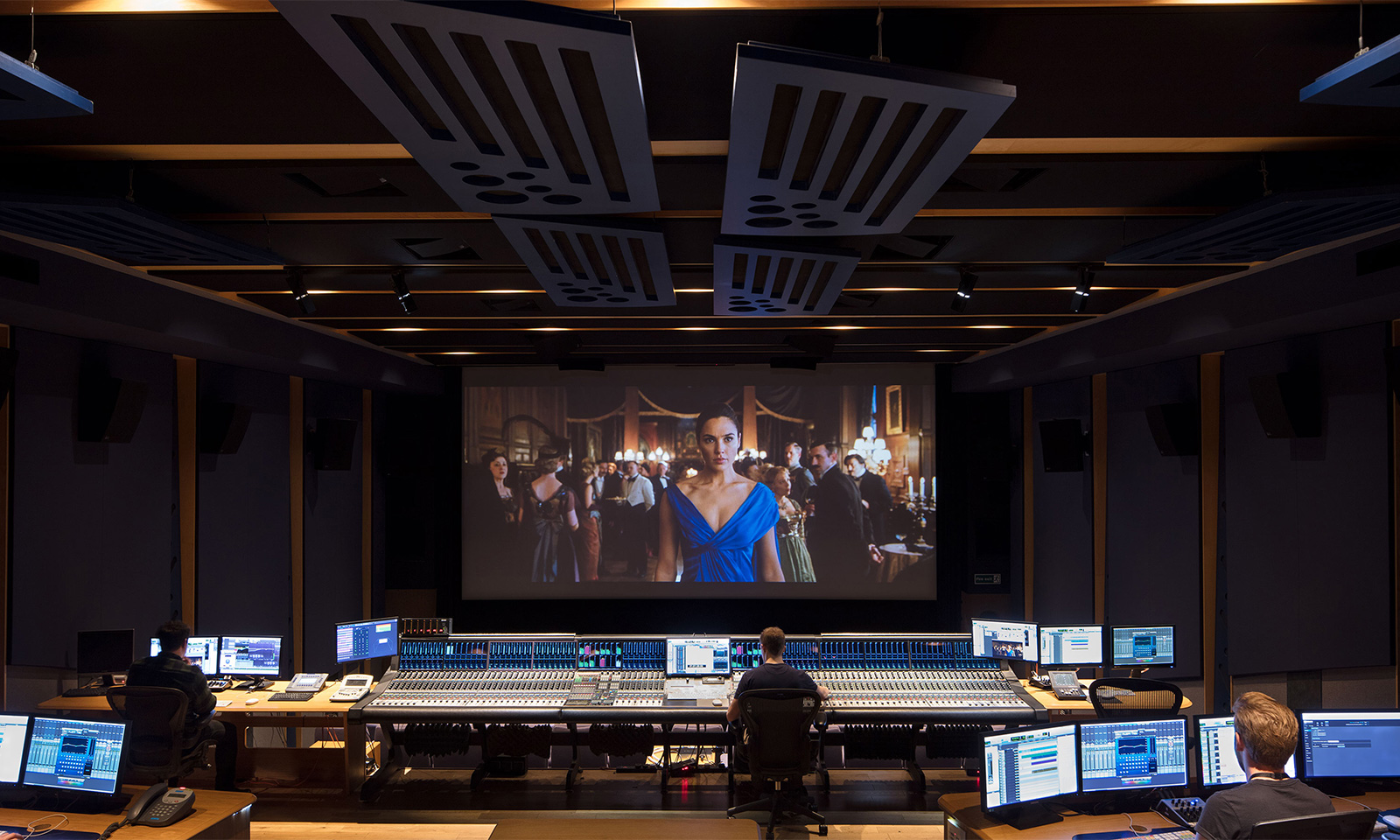 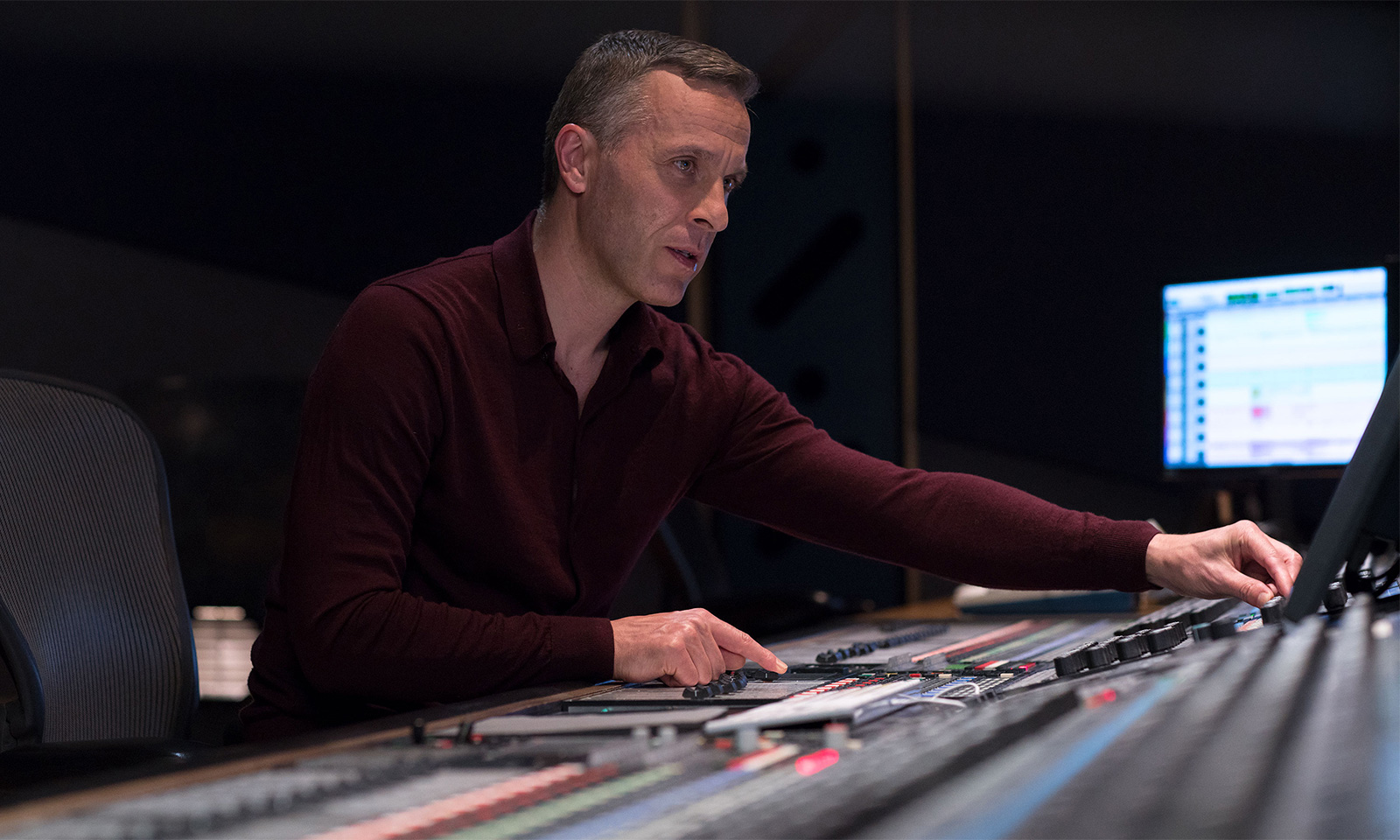 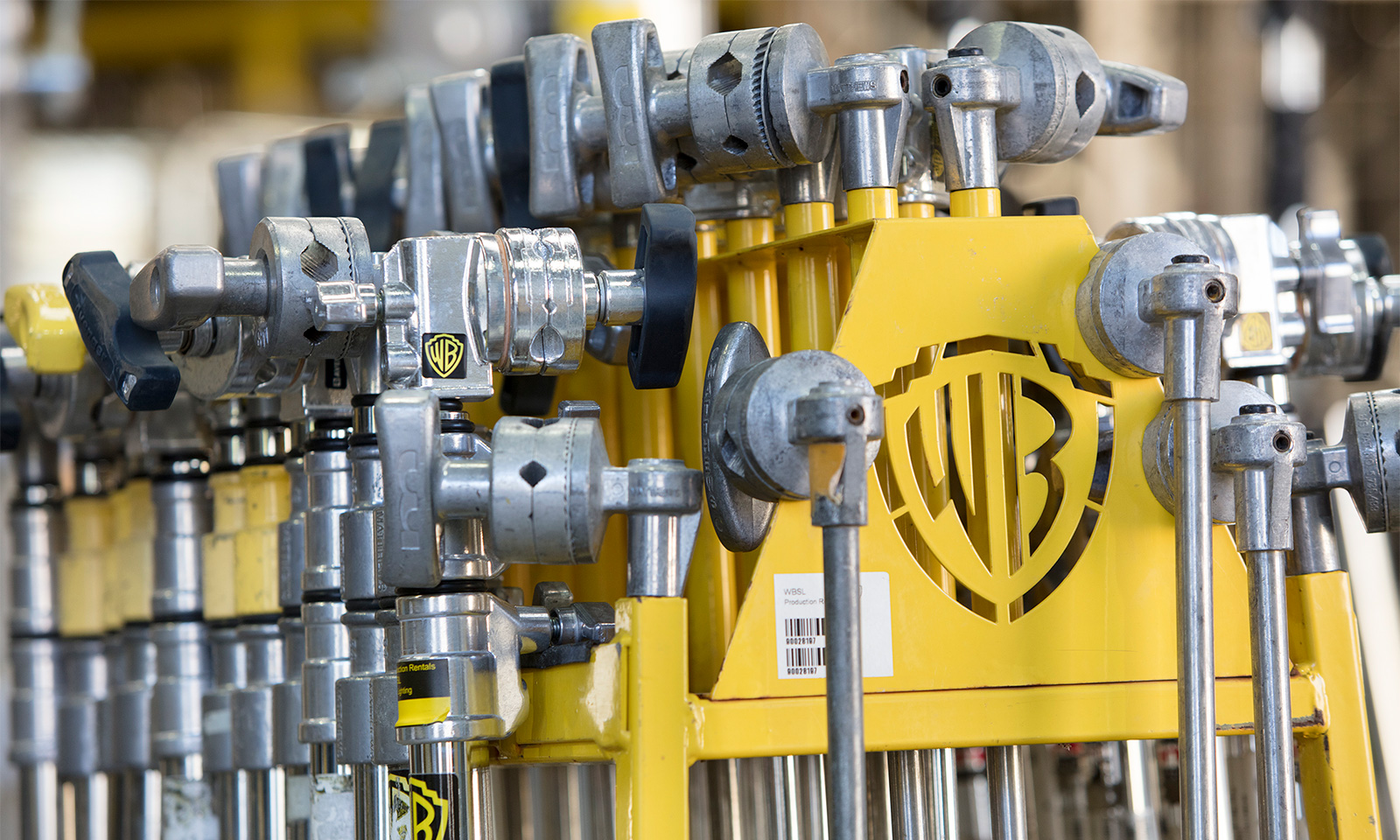 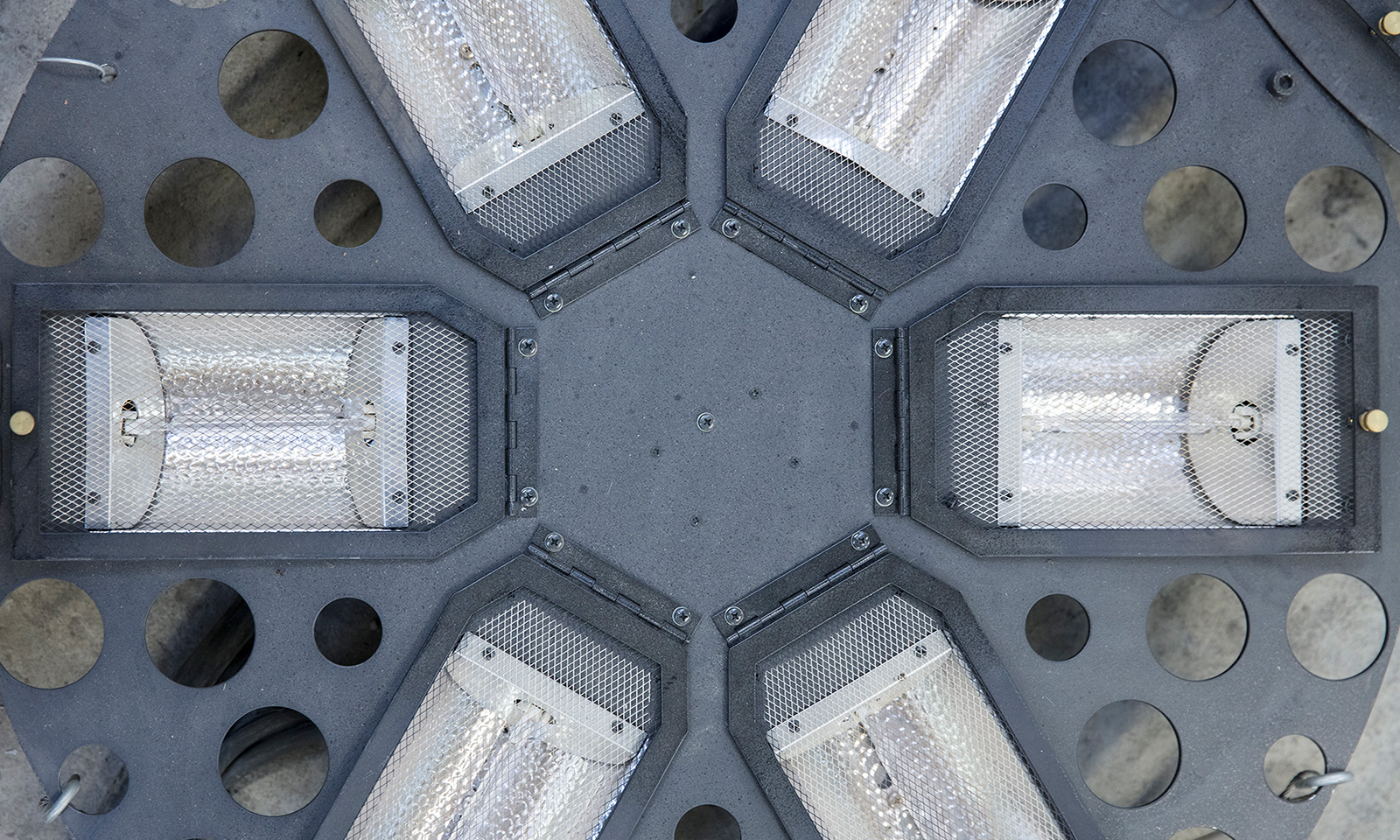 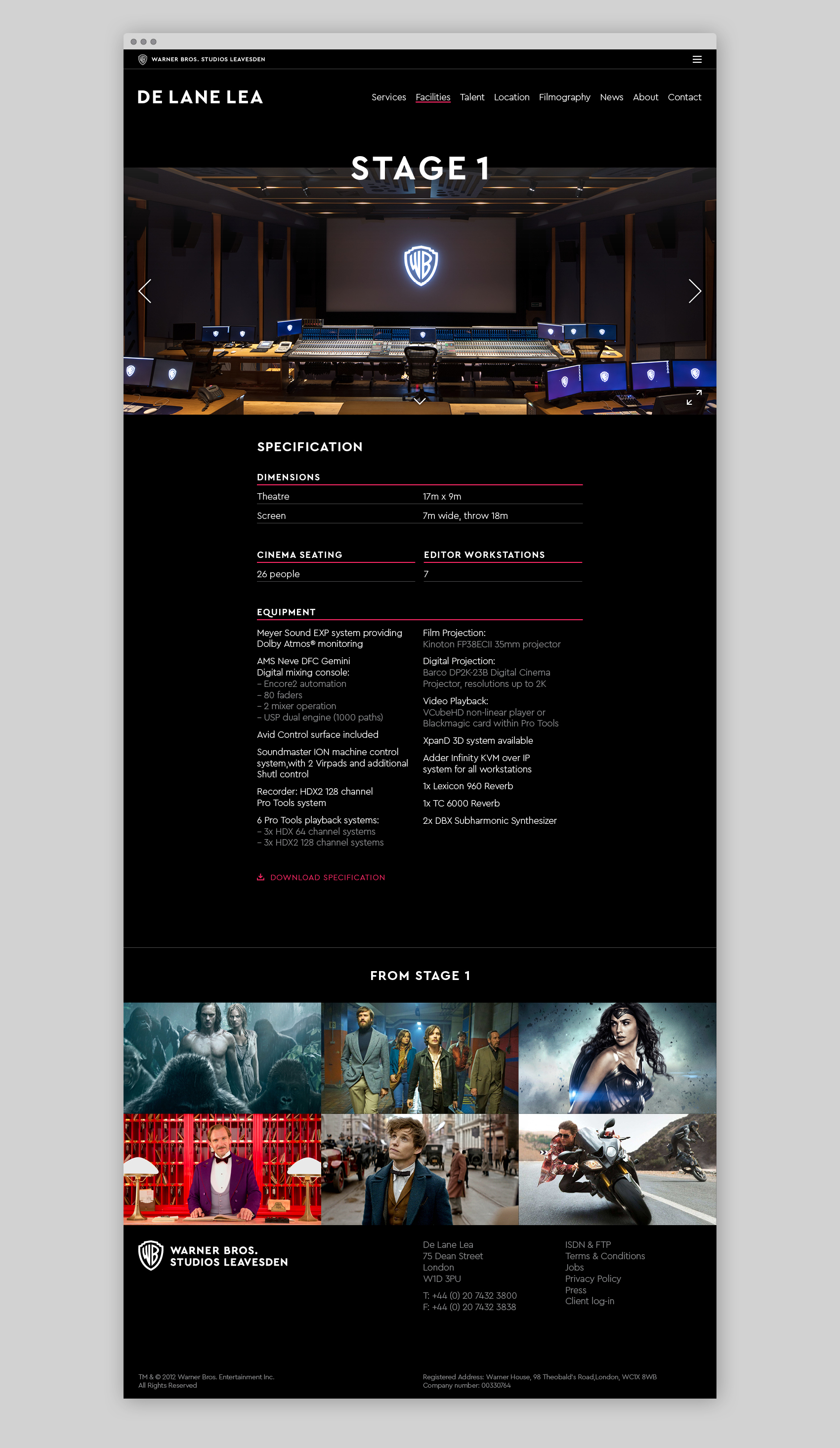 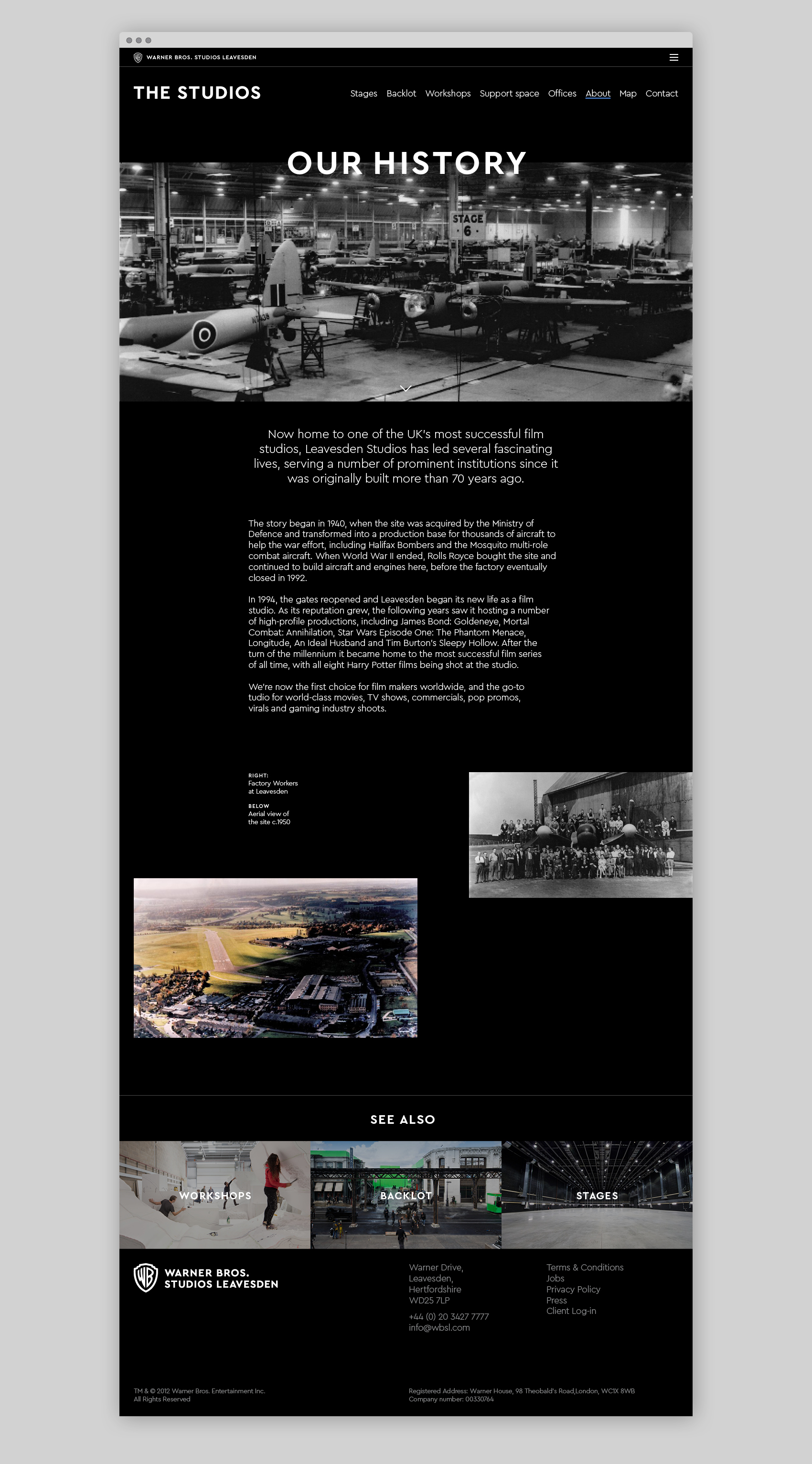 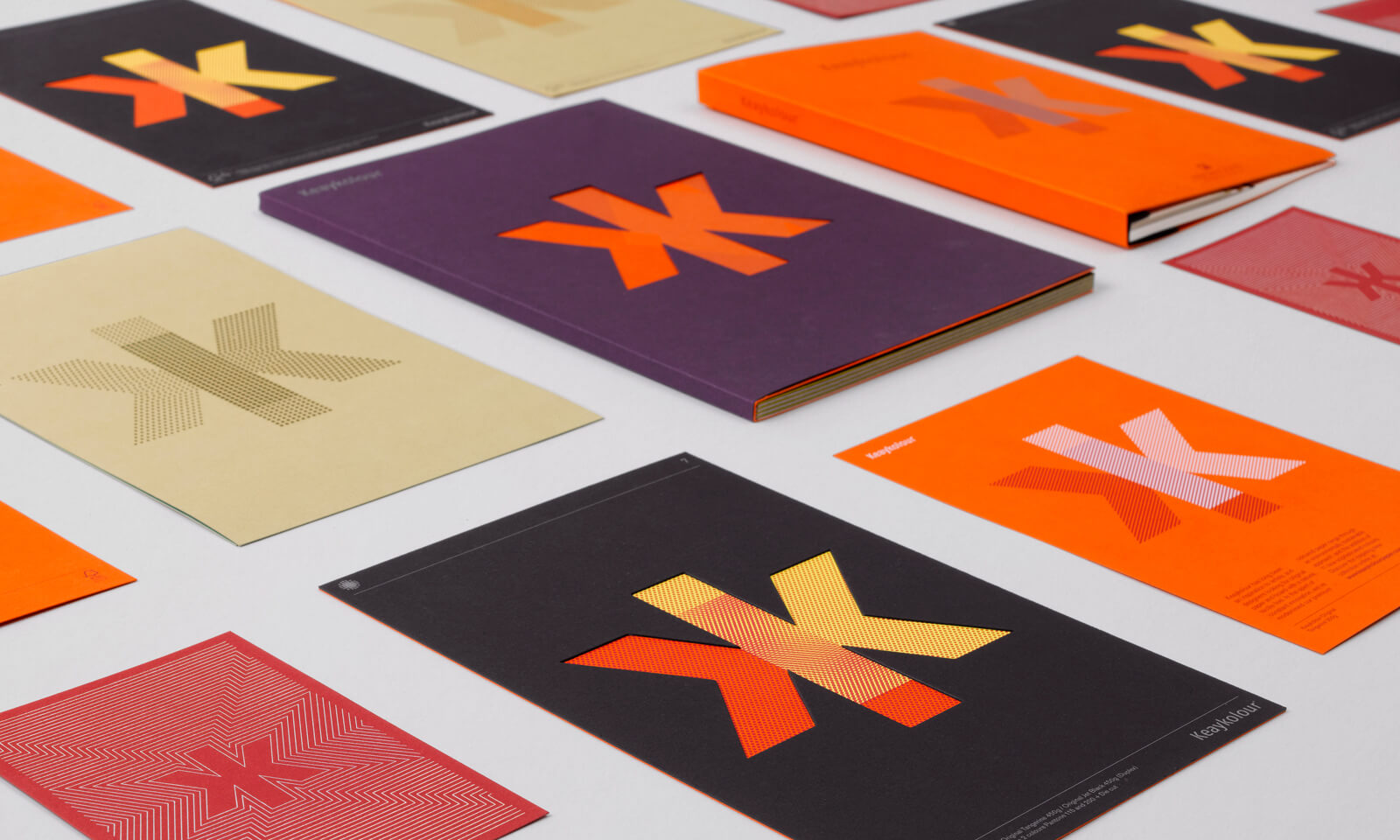 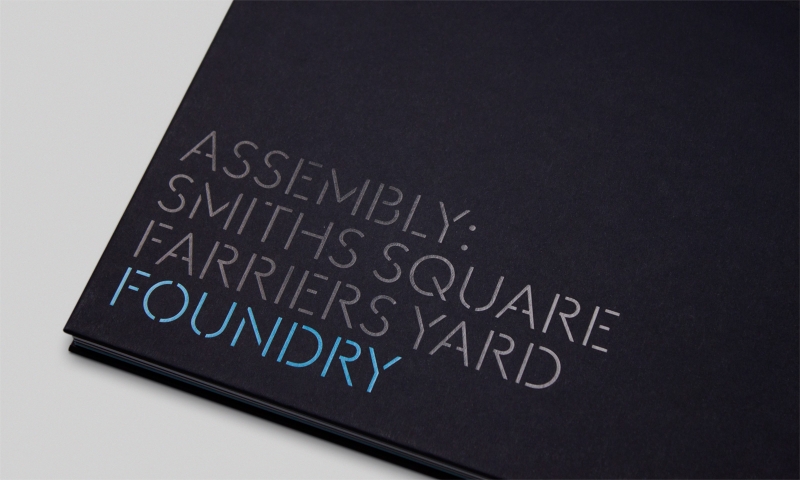