We were commissioned by Partytecture to create the graphics for an exhibition charting the BBC’s role in Olympic broadcasting innovation, from the first live televised games of 1948, through to the first completely digital games of 2012.

Each Olympic games has brought a wave of advancement in broadcasting technology. For London 2012 the games were filmed in Super Hi-Vision, at 16 times the definition of current HD television and with 22.2 multi-channel surround sound. Super Hi-Vision theatres were created for the duration of the games at three BBC venues around the UK, which were accompanied by the exhibition. 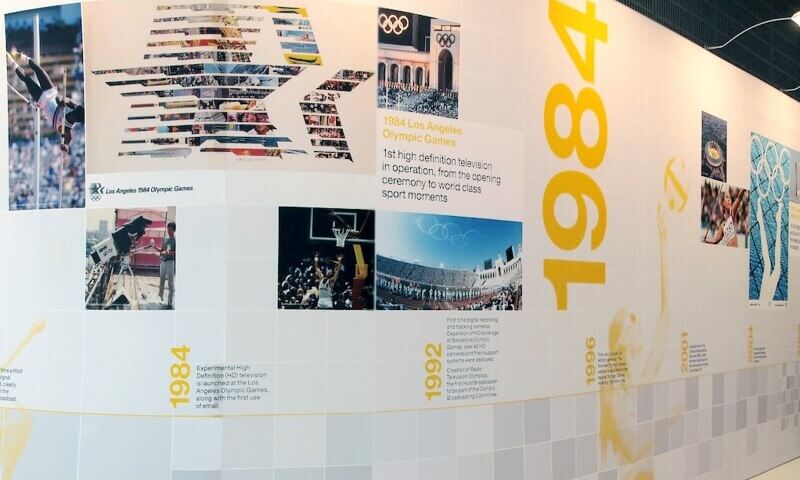 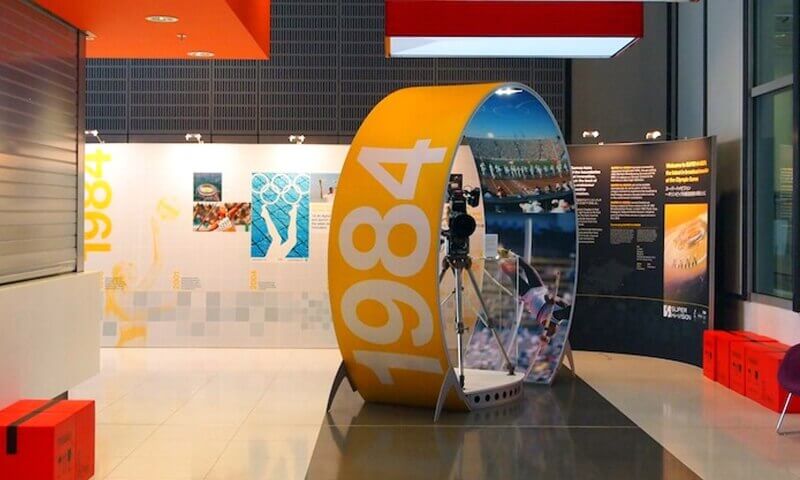 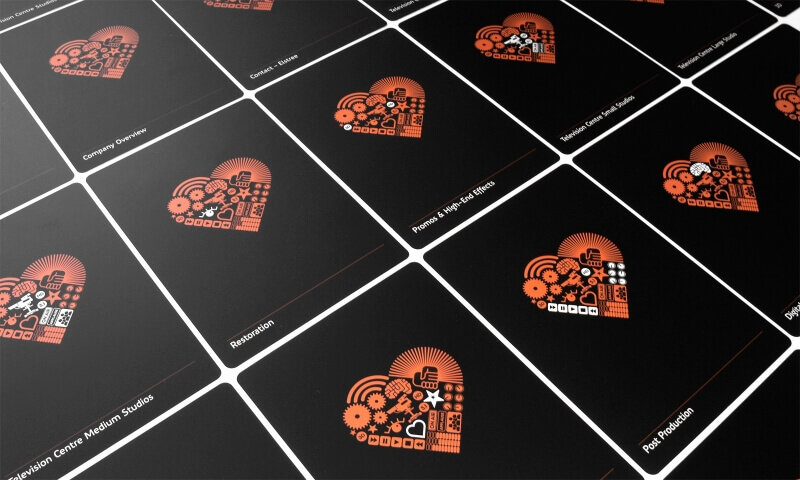 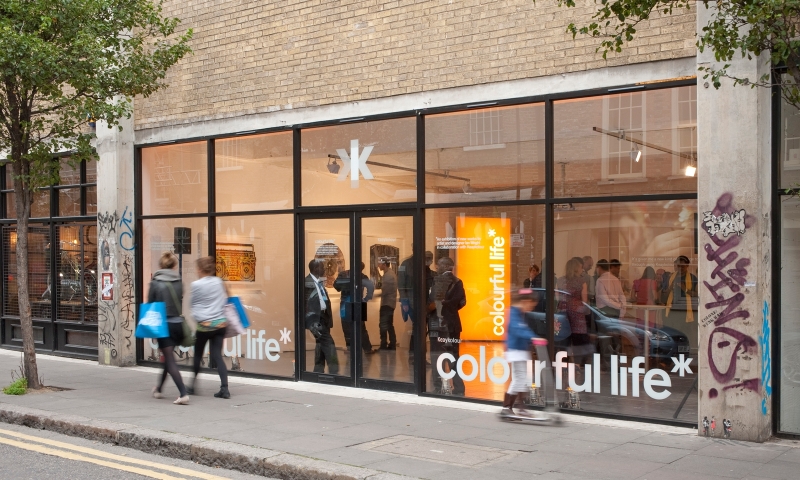