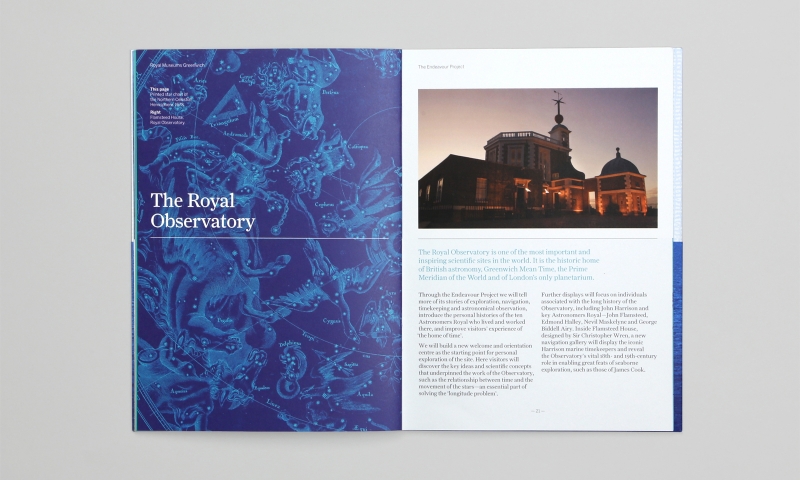 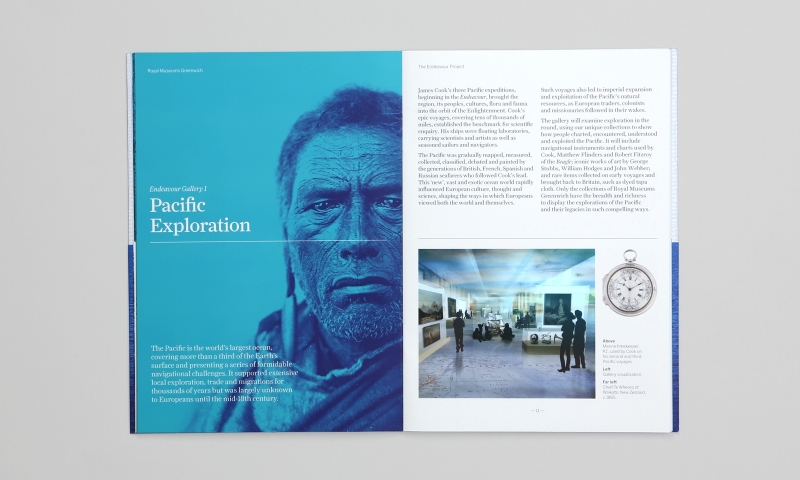 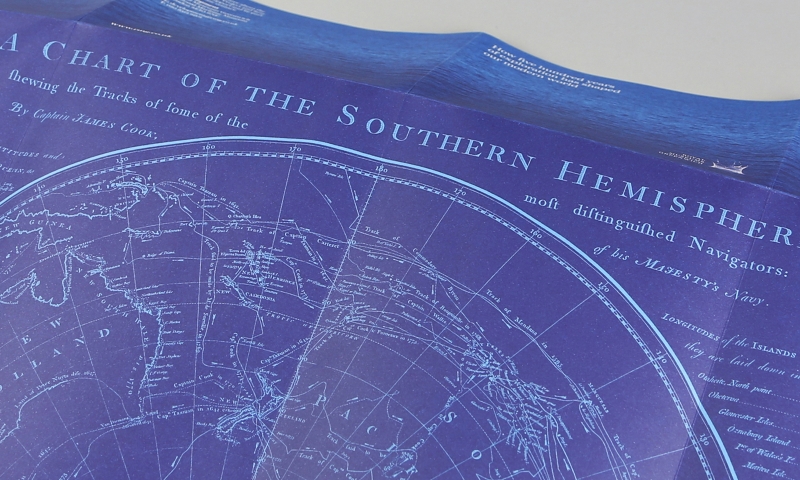 2018 will mark the 250th anniversary of Captain James Cook’s epic voyage in command of HM bark Endeavour. It will also be the year in which Royal Museums Greenwich complete their programme of new galleries and major improvements, as part of a transformational project inspired by the great explorer.

The programme will celebrate the achievements of Captain Cook’s Pacific venture by presenting more of the Museums’ incredible collections than has ever before been possible. To inspire support for the undertaking, we produced a campaign to communicate the scale and vision of the Endeavour Project. We gathered imagery from the Museums’ archives and collected quotes from great explorers through the ages, then drew it all together in some beautiful pieces of print.